“Do not forget the human impacts of marine climate change” – Researcher 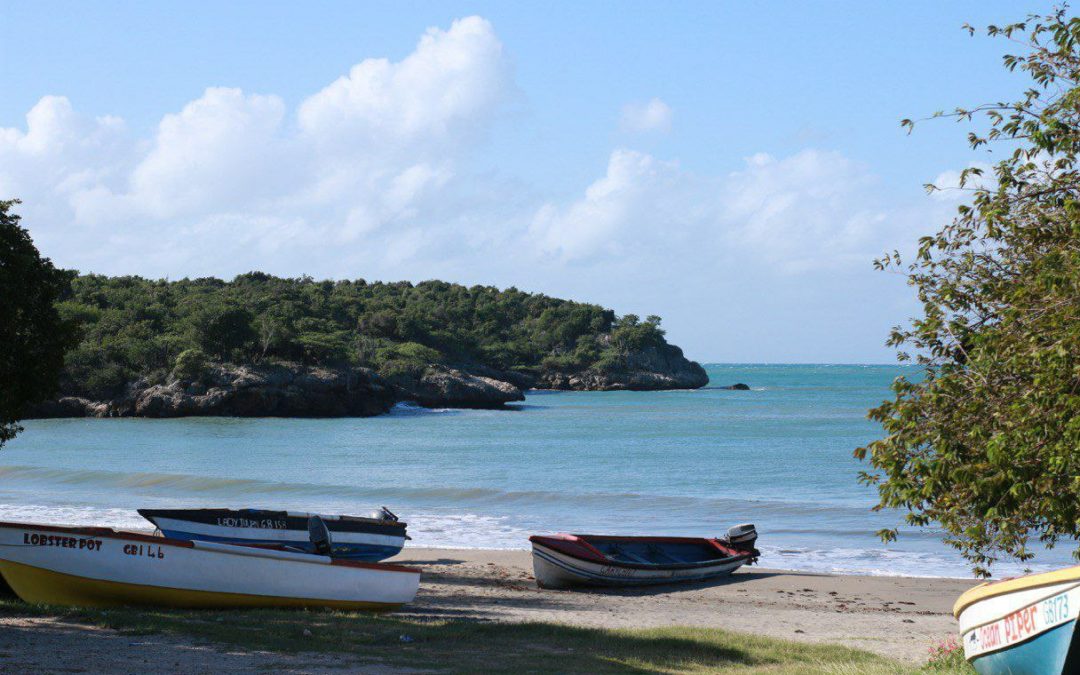 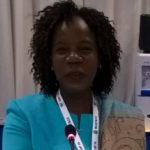 Assessments of the impacts that climate change has on fisheries sometimes do not do enough to highlight the impacts on people’s lives on livelihoods, is the assertion made by Dr. Paulette Bynoe, researcher and lecturer at the University of Guyana “It is not only about the fish catch, but also the infrastructure”. This critique was part of a panel discussion at the “Building Caribbean Marine Resilience” webinar held by the Caribbean Regional PPCR on Tuesday, September 22.

Dr. Bynoe’s research, which explored the impact of climate change in the fishing communities of Labourie in St. Lucia and Manchioneal in Jamaica, found that while there is lot of focus on the effects on marine life and habitats, the knock-on effects on the people living in these communities are sometimes not captured.

She went on to say that there is a clear knowledge deficit, particularly in her surveys done in Labourie, stating “We need to question whether the tools we are using to educate fishers on climate change … because I know that in the region a lot of work has been done and you have a lot of educational material that has been produced” she continued that this is particularly important “given the critical role that fishers have in food security in the region.”

Her proposed solution? Not only building resilience in the environments, tools and ways that fishers operate, but also into the communities themselves, stating “we will have natural hazards, we have no control over them, we must understand clearly that the hallmark of sustainability in rural communities is diversity”

Another issue identified was implementation. Speaking on the same panel, International Team Direction and Climate Adaptation Lead at ESSA Technologies, Jimena Eyzaguirre offered “There are a number of well-thought-out and stakeholder consensus-based ideas on how to improve the climate resilience in the [Caribbean Fisheries] sector, but there is an implementation gap”

A perennial challenge for fisheries has been funding. Referring to fisheries as the poor cousin of industries such as agriculture and tourism, Susan Singh-Renton, deputy director of the Caribbean Regional Fisheries Mechanism (CRFM) posited “There is still low investment in the fisheries sector”. She proposes greater collaboration with other connected sectors, to not only increase available funding but to amplify fishers’ voices.