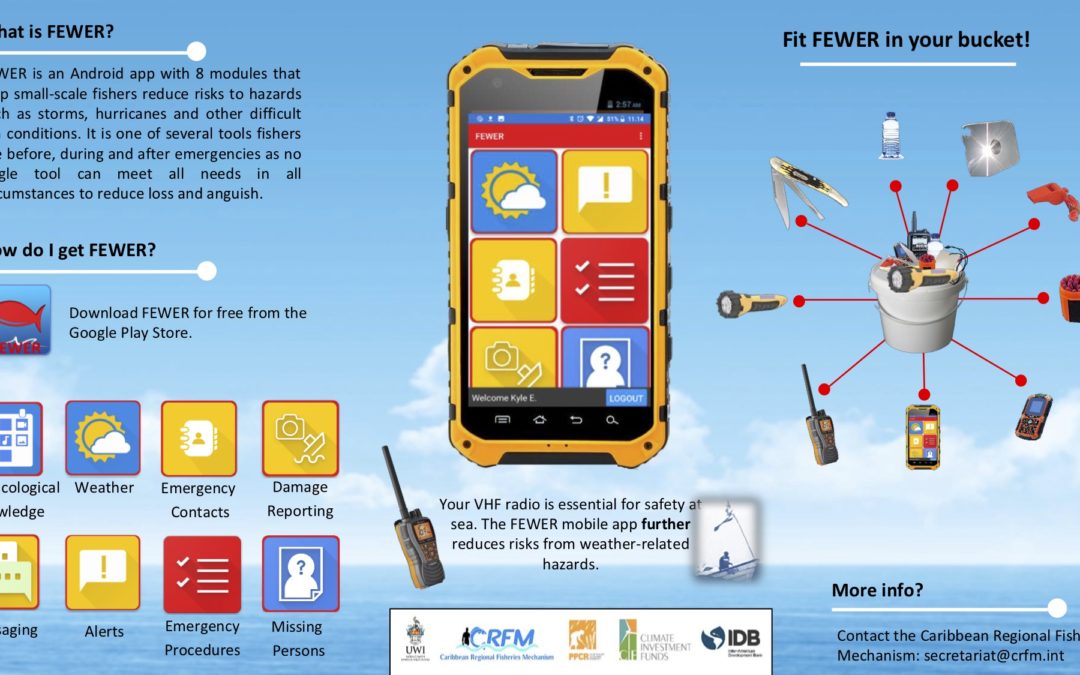 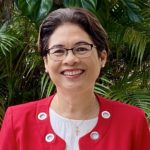 Fisherfolk adding the Fisheries Early Warning and Emergency Response (FEWER) application to their preparation toolkit can “help to build resilience into small scale fishers”, according to leader of the ICT4Fisheries Consortium, Kim Mallalieu. She was speaking on the role that ICT plays in making fisheries more resilient at the webinar “Building Caribbean Marine Resilience” held on Tuesday, September 22, 2020 by the Caribbean Regional PPCR.

Mallalieu grounded this need in the context that “small island developing states are particularly vulnerable to climate change”, adding that since 1970, the Caribbean region has seen more frequent and intense storms.

The FEWER app is especially relevant when you consider the fact that 90% of the 300,000 fishers in the region operate boats that are less than 12 metres long, which put them in the category of small-scale fishers. For this particularly vulnerable group, various UN bodies (FAO, ILO, IMO) recommend that they have a cell phone on hand at all times.

The multiple functions of the app include hazard warnings, weather checks, being able to send and receive alerts, record and report on damages after disasters, file missing person reports and much more. In short, the app brings fishers through the entire disaster response cycle – not only having them at a high level of preparedness but providing them with the tools they need to act in the event of a disaster.