Sweet Potato – The Ideal Crop to Plant in Dry Seasons 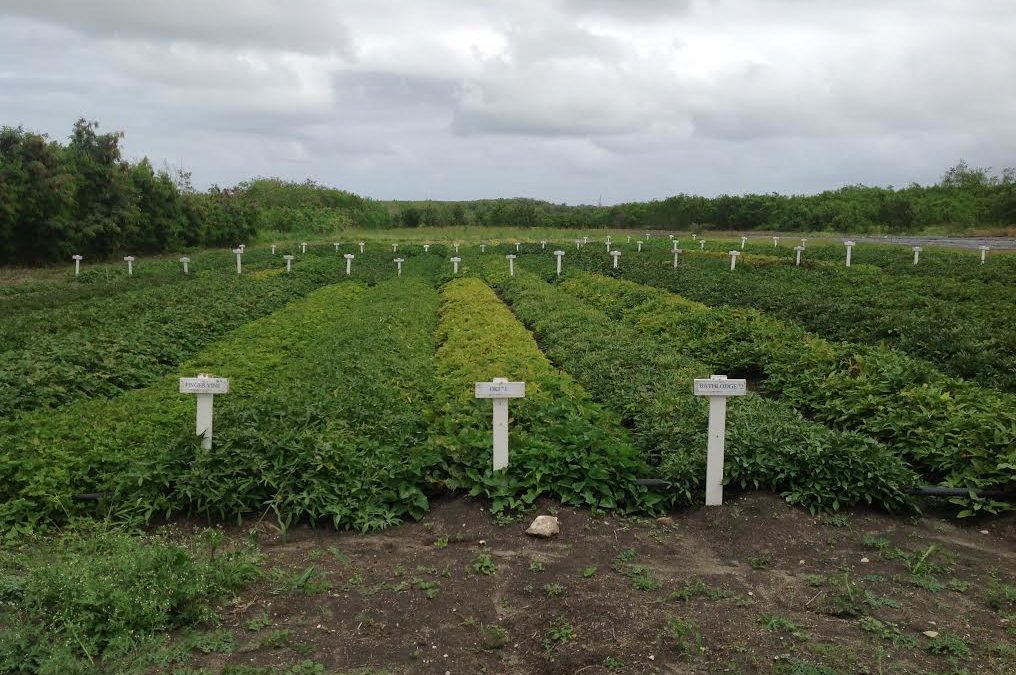 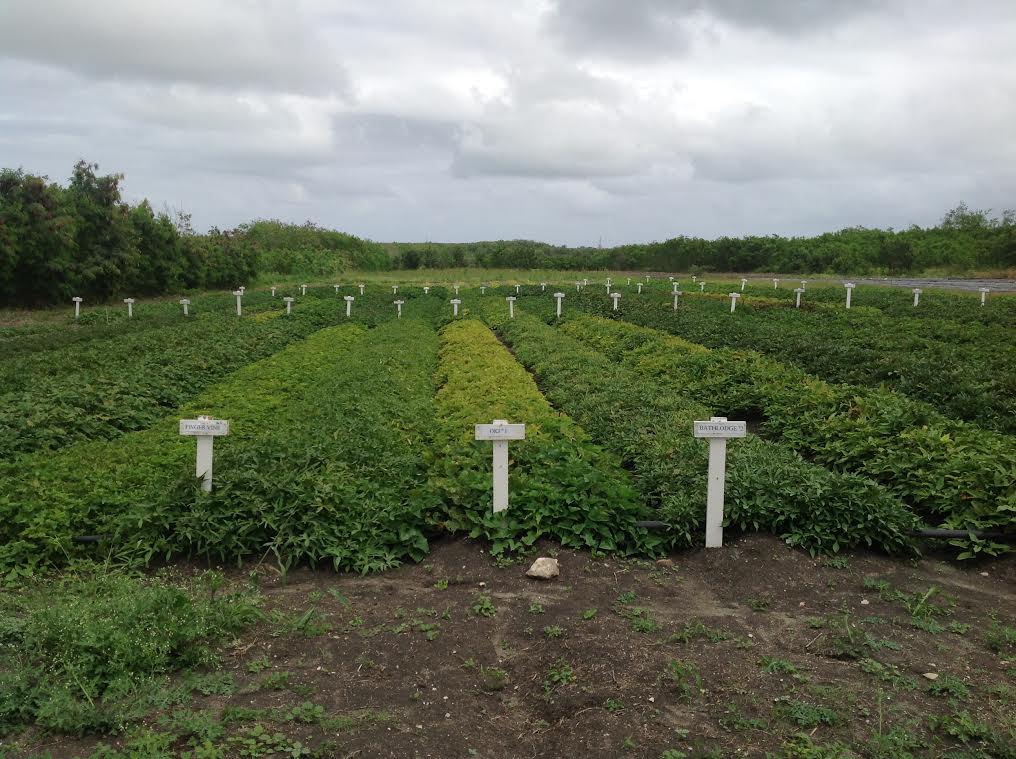 Sweet potato is one crop that Caribbean farmers should plant as the region experiences more severe and frequent dry seasons.

This is one of the key findings from Dr. Angela Alleyne’s research into the molecular characterization of the crop. Her findings, which covered 15 varieties of sweet potato across 5 Caribbean countries, were presented at a webinar held by the Investment Plan for the Caribbean Regional Track of the Pilot Program for Climate Resilience on Wednesday, July 8.

Coming out of this research it was discovered that there are drought-tolerant varieties currently under commercial production in Dominica, Grenada, Jamaica and St. Lucia. Another finding is that with the exception of the “Uplifter” variety in Jamaica, yellow-fleshed sweet potatoes in this study did not have the drought-tolerant gene. 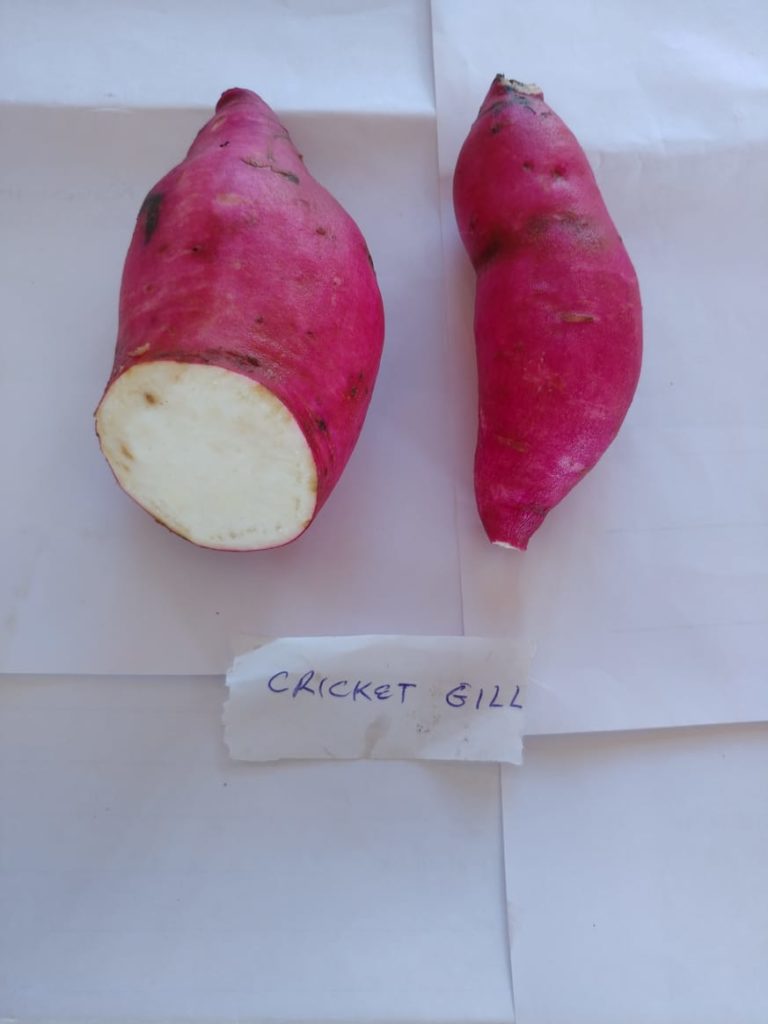 Cricket Gill, one of the drought-tolerant varieties from the study

The specific varieties from each country which contained the drought-tolerant gene are: “Cricket Gill” and “Hucky” from Grenada, “Ganja” and “Fire on Land” from Jamaica, “SDPW-01” and “SRDY-DOM” from Dominica, and “SSLYY” from St. Lucia.

Dr. Greg Robin, Jamaica Country Representative of the Caribbean Agricultural Research and Development Institute (CARDI), explained that sweet potato was selected for the study as it is considered a superfood. While it is normally compared to Irish potato, it is higher in complex carbohydrates. Dr. Robin went on to add that “where sweet potato and Irish potato are not comparable, sweet potato is superior in calcium, iron, vitamin A and vitamin E.” 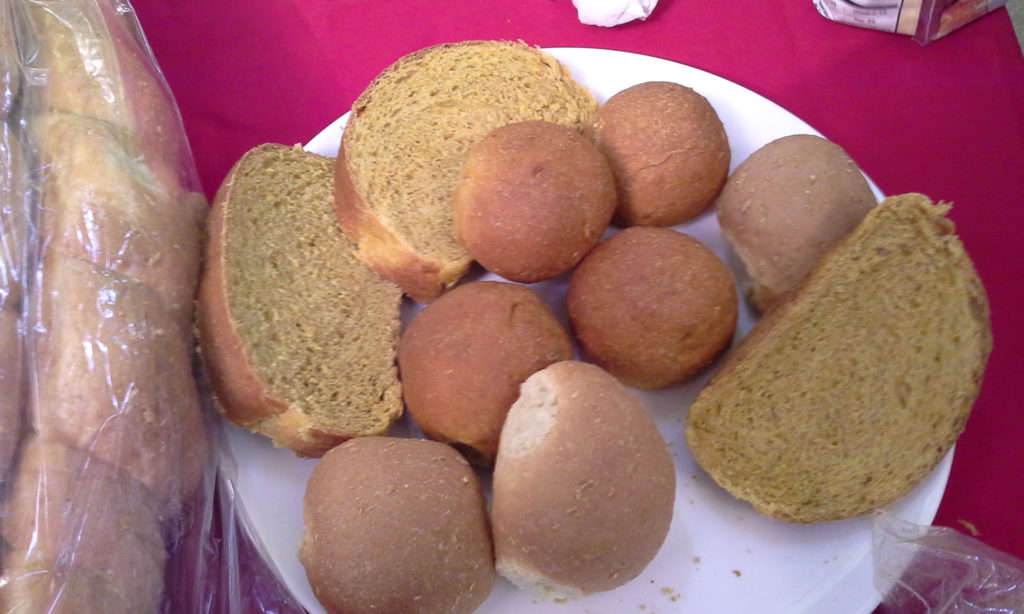 Dr. Robin’s presentation also highlighted that the Caribbean imported approximately 57.4 Million USD worth of sweet potatoes in 2019, a gap that regional producers should see as an income opportunity. He added that with the exception of Jamaica, the Caribbean is producing less sweet potatoes than the global average.